Jessica Williams Stark studies modern African art history with an emphasis on the continent's histories of photography. Her dissertation, “Anne Fischer: South African Photography and the Modernist Lens,” examines the unheralded photographs that Fischer, a German-Jewish refugee to Cape Town, produced in South Africa in the decade leading up to apartheid and in England following the Afrikaner Nationalists’ rise to power. Through close attention to Fischer’s images and their circulation, Stark explores how this young Weimar woman mobilized German modernist aesthetics in her new colonial context and considers how her gendered experiences of exile inflected the work she later produced in post-war London. The first monograph on Fischer, her project ultimately demonstrates how South African art histories, although historically sidelined in narratives of art, have had significant implications for the development of transnational modernisms in Africa and Europe.

Stark’s research engages the intersections of modernist, feminist, and leftist histories and has been generously supported by the Peter E. Palmquist Foundation, the Smithsonian National Museum of African Art, the Fulbright Program, the Foreign Language and Area Studies Program, and Harvard University. She is currently based in Cape Town. 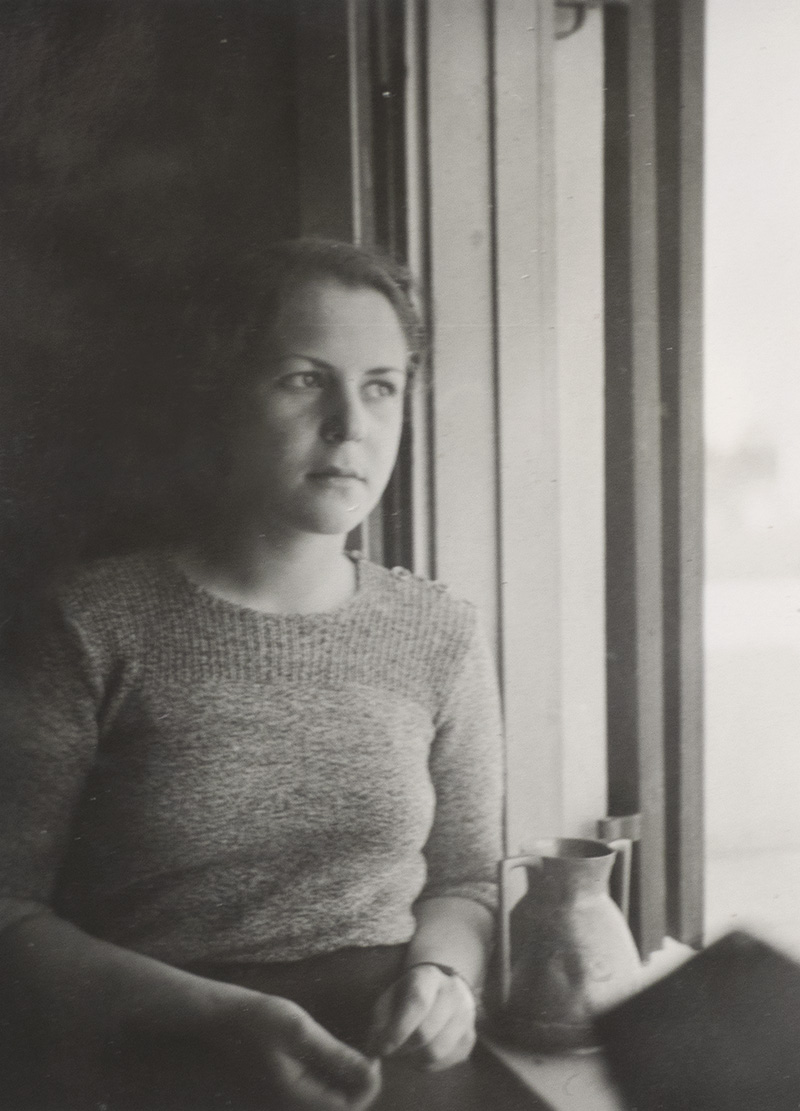 “From Hamburg to Cape Town: The Denizen Photography of Else and Helmuth Hausmann.” 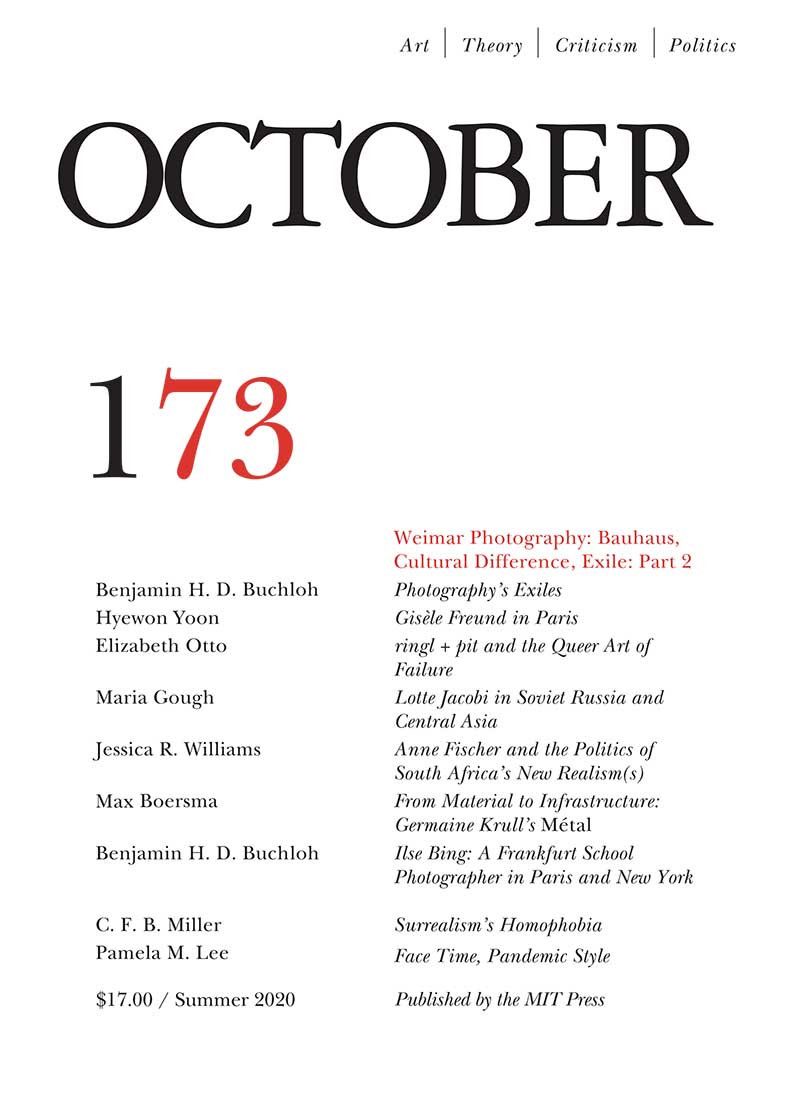 “A Pariah Among Parvenus: Anne Fischer and the Politics of South Africa’s New Realism(s)” 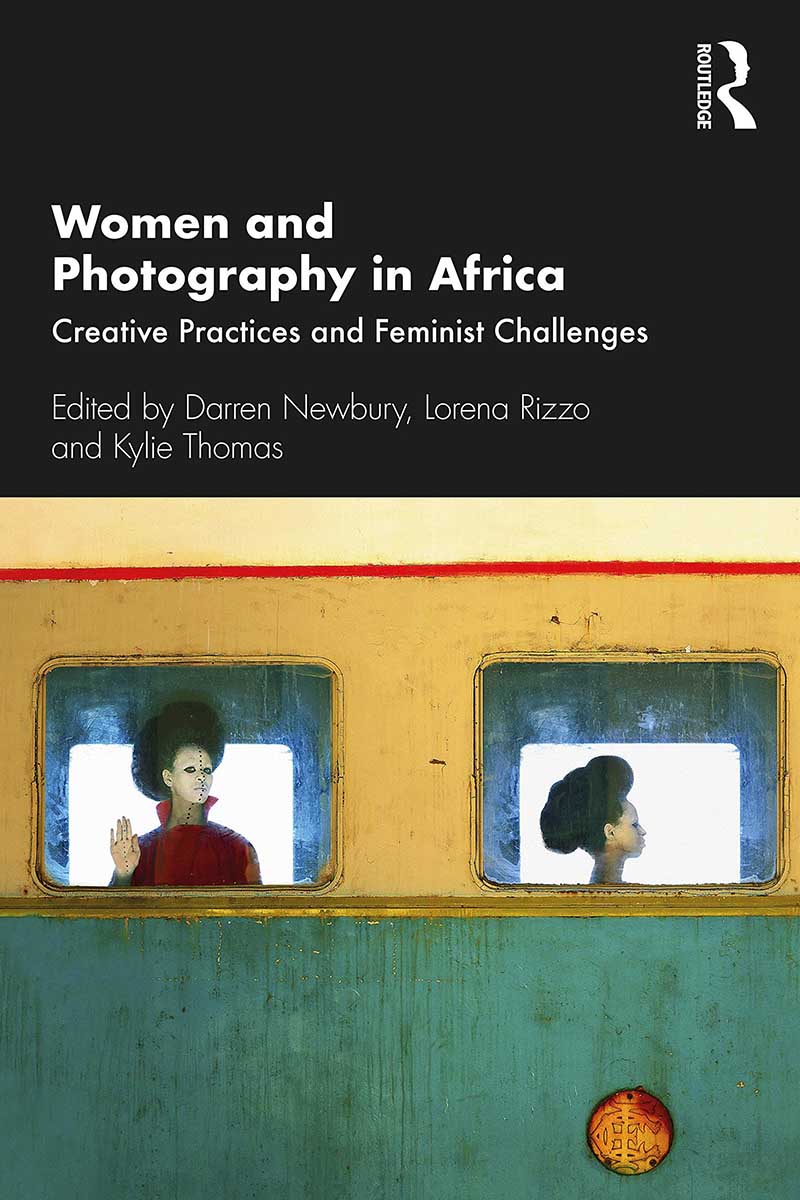 “A Working Woman’s Eye: Anne Fischer and the South African Photography of Weimar Women in Exile.” 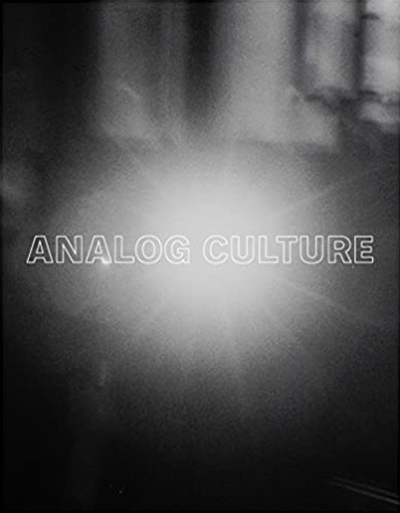 “Printing and the Urgency of Translation: Peter Hujar, David Wojnarowicz, and the Task of Schneider/Erdman, Inc.” 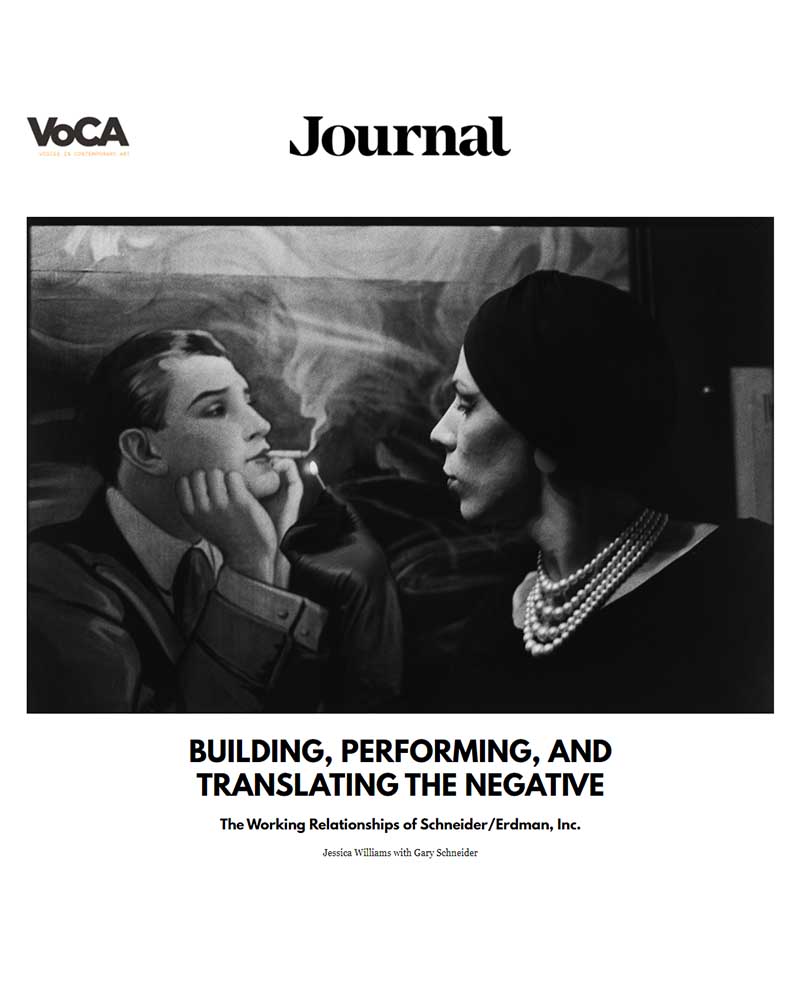 “Building, Performing, and Translating the Negative: The Working Relationships of Schneider/Erdman, Inc.”

“On NOTES: A Conversation.”

Select talks and participation in conferences and colloquia

“An Unsentimental Lens: Anne Fischer and the South African Photography of a Weimar Woman in Exile,” Indexing Transformation: Interventions in Critical Knowledge Production in South Africa, hosted by the Department of Sociology and Social Anthropology, Stellenbosch University, South Africa.

Discussant, Nandipha Mntambo’s The Flight, an original performance commissioned for and debuted at the third event in Harvard University’s Black History/Art History lecture and performance series.

[email protected]
Back to top